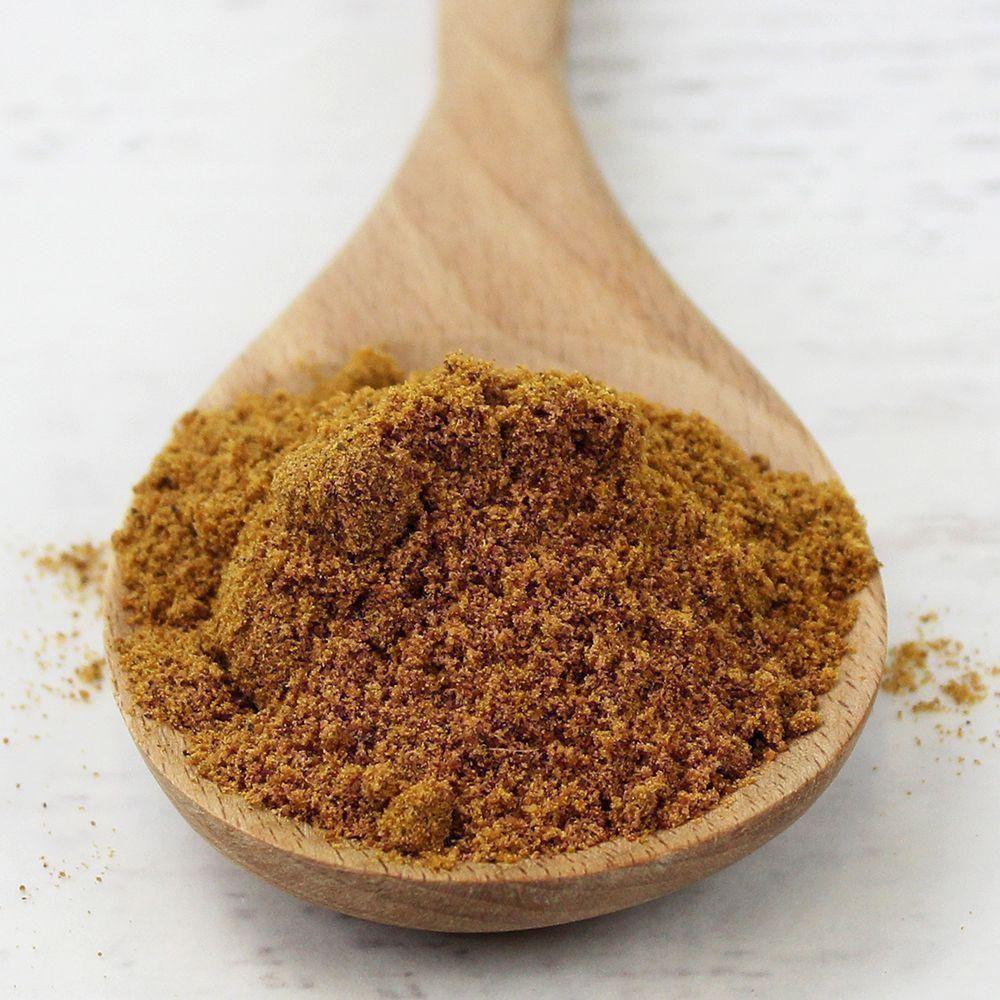 Ground Mace is one of those spices that most of us don't have on hand. But, it's one of those that could totally elevate your dish. Ground Mace comes from the bright golden-orange lacy covering of nutmeg (aril). It has a warm subtle flavour and aroma often described as a cross between cinnamon and pepper. It is traditionally used in baked goods such as cakes or to flavour creamy potato gratins or mashed potatoes. Ground Mace is used in pickles and chutneys and is also a flavouring ingredient in French Canadian Tourtiere.

Trusted By Over 2,500
Establishments Across Canada

Recommended for you in Spices 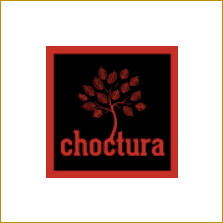 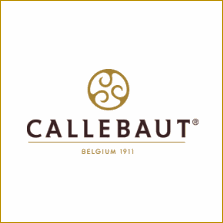 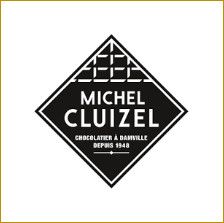 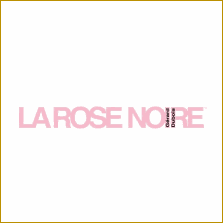 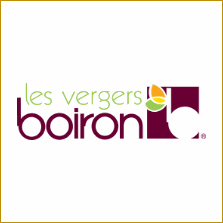